Tplace encloses the area of 1606 km square with a total population of 812650. Jhapa borders Morang, the Indian state of Bihar, and the Indian state of West Bengal in North, West, South, and East respectively. Its headquarter is in Chandragadi and is comfortably reachable through regular domestic flight from Kathmandu to Bhadrapur or you can also visit the place by bus.

With the moderate temperature, agriculture is the main income source here. Also, people depends on other source of income source like Teaching, shops, hotels, and much more. The cyclic monsoon occurs all over the district. The temperature is observed high throughout May and from the starting of September, winter starts, keeping apart fogging throughout the morning. Even though Climatic discrepancy is not that much, the southern parts of districts are more warm compared to northern ones. 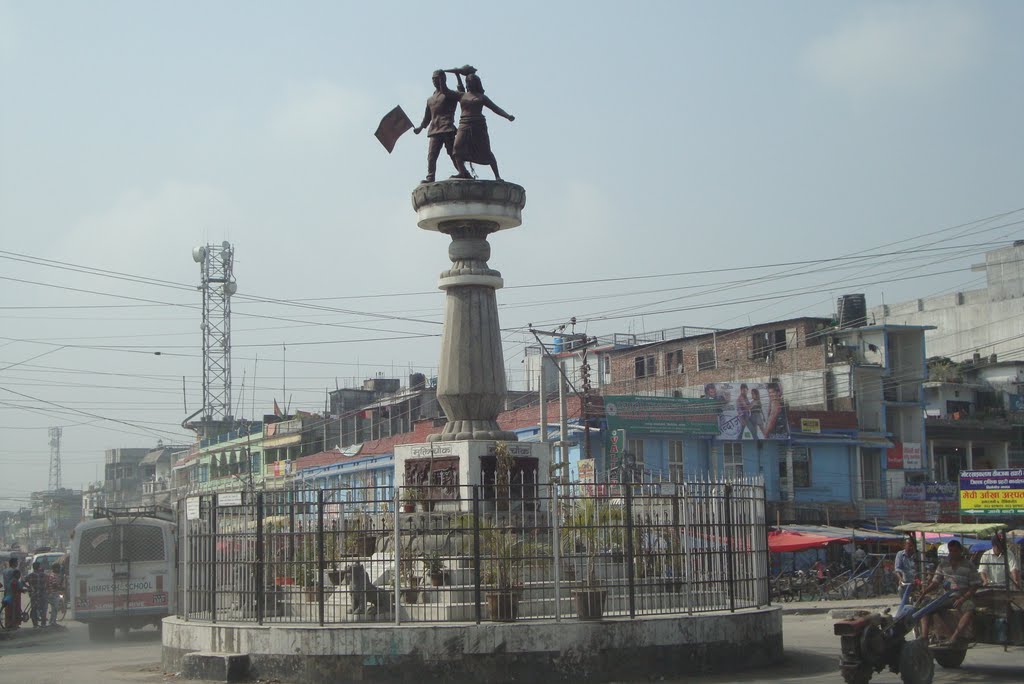 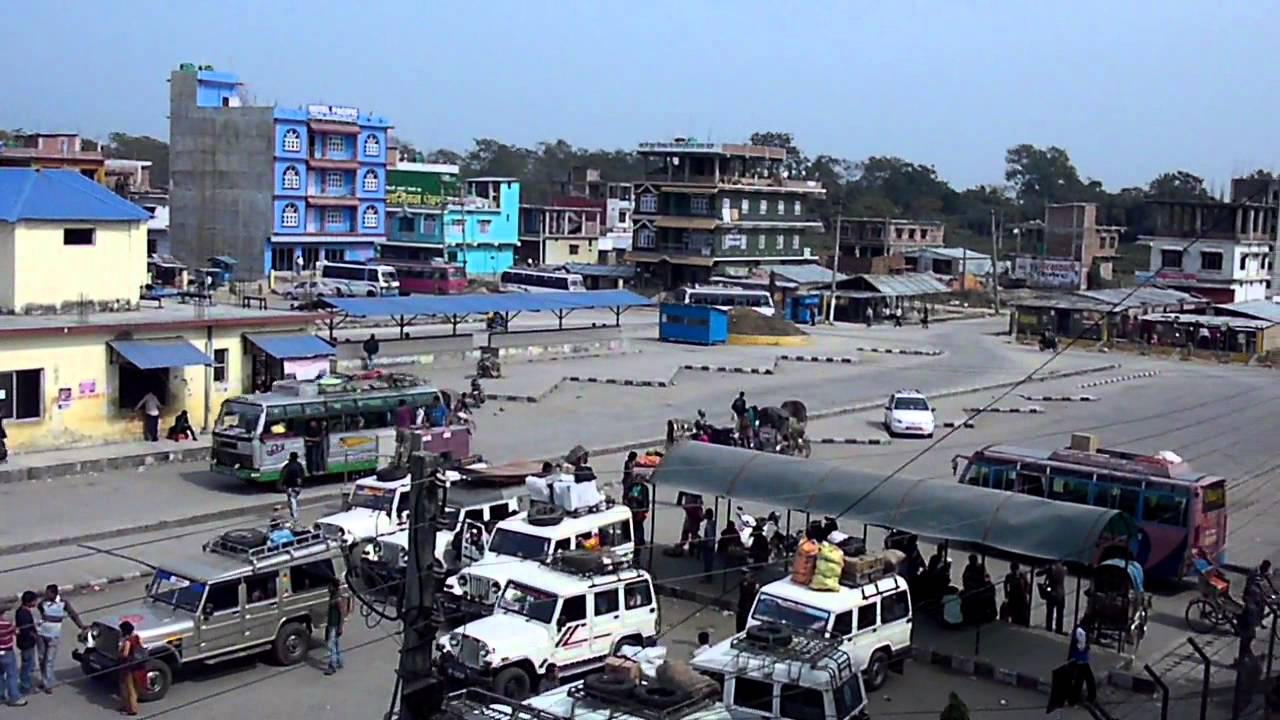 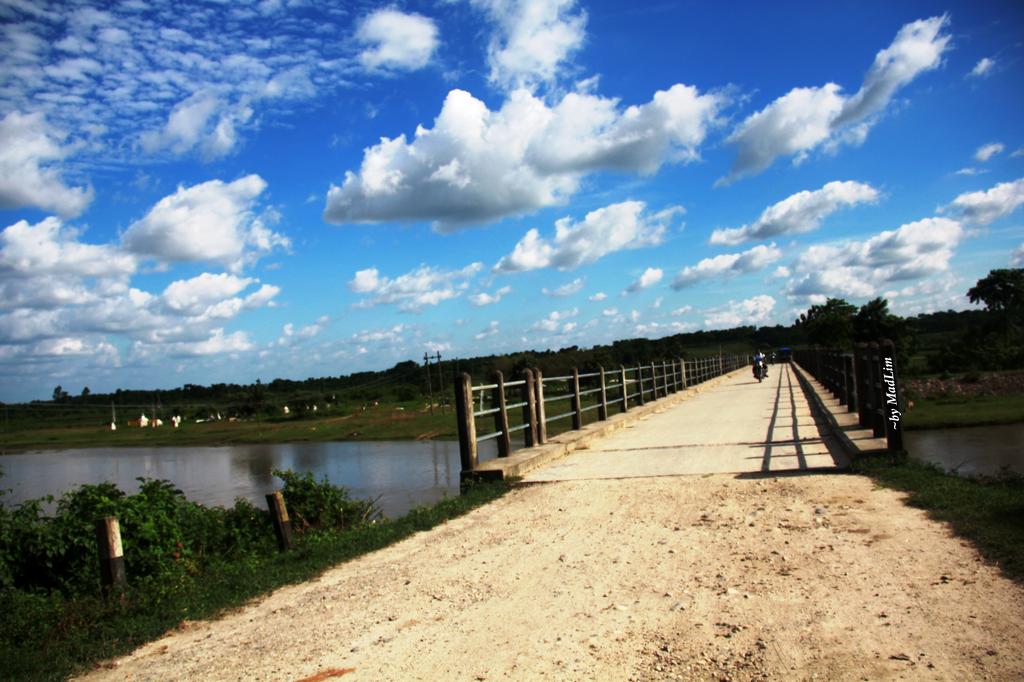